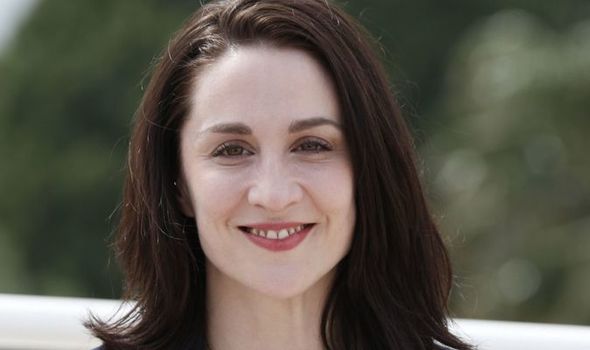 DEATH IN PARADISE is streaming on the BBC iPlayer now and fans have been re-watching the show from the very beginning during the lock down. Scottish actor Morven Christie starred in season 3 but who is she and who did she play in the detective series?