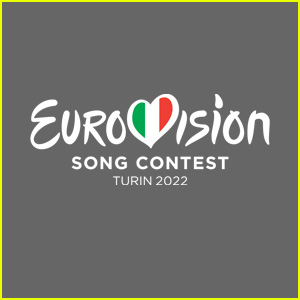 The 2022 Eurovision Song Contest has come to a close!

The massive Grand Final event took place on Saturday evening (May 15) at the PalaOlimpico in Turin, Italy, following the country’s victory at the 2021 contest with the song “Zitti e buoni” by Måneskin.

The competition was split into two semi-finals on May 10 and May 12, and the live shows were hosted by Alessandro Cattelan, singer Laura Pausini and Mika.

Forty countries took part in the contest, with Armenia and Montenegro returning after being absent from the 2021 edition. Russia had originally planned to participate, but has been banned because of the invasion of Ukraine.

Check out the Top 10 and find out who won…