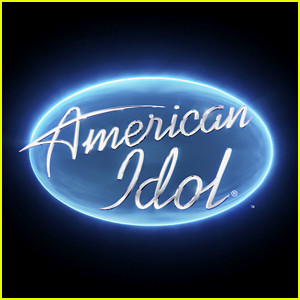 SPOILER ALERT– Do not read ahead if you haven’t watched the latest episode of American Idol!!

Two more contestants have eliminated from season 20 of American Idol and the Top 3 have been revealed!

During the episode that aired on Sunday (May 15), the Top 5 contestants took to the stage two perform two songs – the first was a song by Carrie Underwood and the second was a song of their choice.

The Top 5 contestants traveled to Las Vegas to watch Carrie – who won season four of Idol – perform during her residency at Resorts World. After her show, Carrie met with the contestants to give them tips about performing her songs.

America voted for their favorites throughout the show and the bottom two were eliminated at the end of the night.

New episodes of American Idol air at 8pm ET on Sundays on ABC.