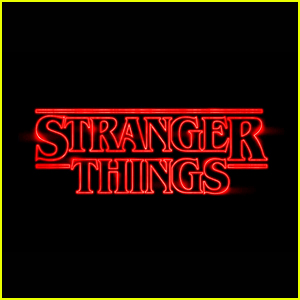 Netflix has announced that new characters are being added to the Stranger Things universe!

Deadline reports that there will be four new recurring cast members in the upcoming fourth season.

While all of the plot details are still being kept secret, character descriptions for the new cast members reveal some interesting things about what could happen during season four.

Click inside find out more about the new characters… 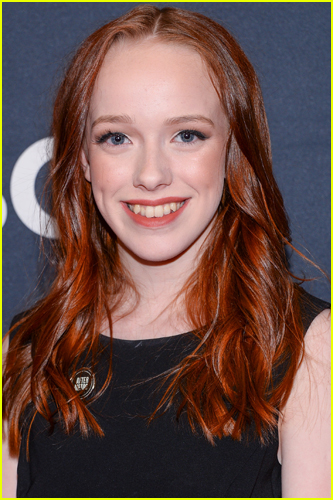 Amybeth McNulty is set to play Vickie, a cool, fast-talking band nerd who catches the eye of one of our beloved heroes. 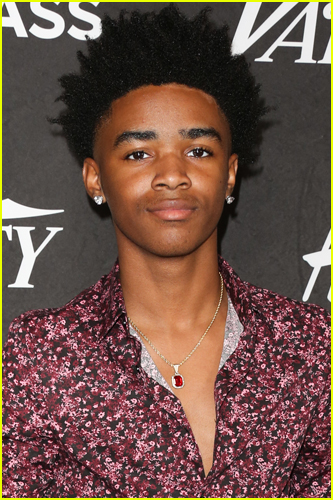 Myles Truitt will play Patrick, a Hawkins basketball star who has friends, talent, and a good life…until shocking events send his life spiraling out of control. 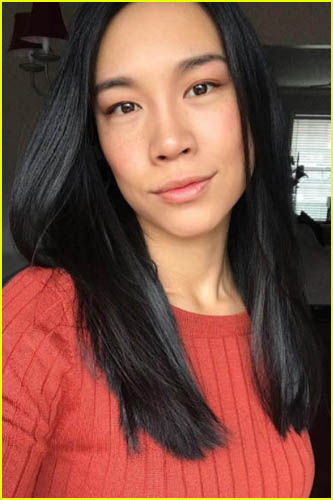 Regina Ting Chen is playing Ms. Kelly, a popular guidance counselor who cares deeply for her students—especially those struggling the most. 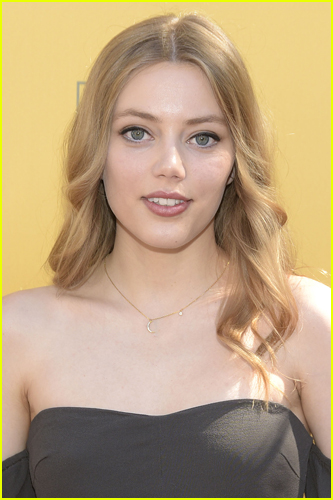 Grace Van Dien will star as Chrissy, Hawkins’ High lead cheerleader and the most popular girl in school. But beneath the seemingly perfect surface lies a dark secret.

It was previously revealed that there would be an additional eight characters joining the show and the announcement confirmed lots of details about the new season!