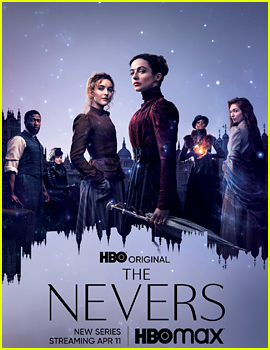 The new HBO series The Nevers is already a huge hit and the show features some incredibly talented actors, many of whom you likely don’t know yet.

Joss Whedon created the new fantasy series, which is set in Victorian London and takes place three years after a supernatural event gives certain people – mostly women – abnormal abilities, from the wondrous to the disturbing.

No matter their particular “turns,” all who belong to this new underclass are in grave danger. It falls to mysterious, quick-fisted widow Amalia True (Laura Donnelly) and brilliant young inventor Penance Adair (Ann Skelly) to protect and shelter these gifted “orphans.” To do so, they will have to face the brutal forces determined to annihilate their kind.

The first episode premiered this week and it delivered the best-ever debut for an original series on HBO Max, according to Variety.

After directing the first three episodes of the series, Joss dropped out of the project due to “exhaustion” and to focus on his personal life amid the investigation into misconduct allegations on the set of Justice League. He was replaced as showrunner by Philippa Goslett.

Keep scrolling to learn more about each cast member… 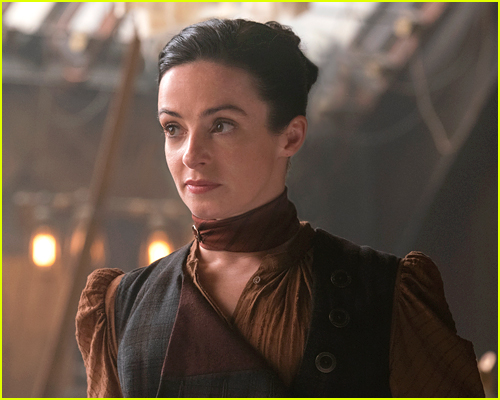 Laura Donnelly plays mysterious, quick-fisted widow Amalia True, who has the ability to see glimpses of the future. She is dedicated to protecting and sheltering the gifted orphans. Laura is an Olivier Award-winning and Tony Award-nominated actress best known for her work on stage in the play The Ferryman. She was also featured in the 2019 movie Tolkien and has had recurring roles on the TV shows Outlander, The Fall, and Britannia. 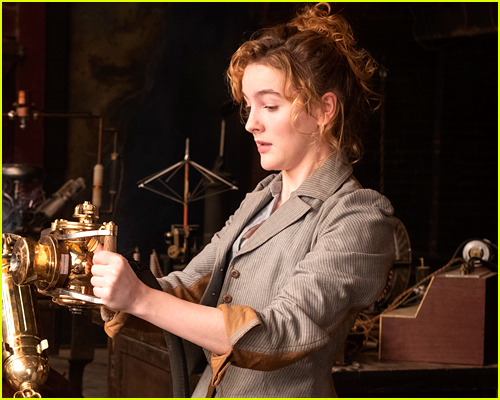 Ann Skelly plays brilliant young inventor Penance Adair, who is best friends with Amalia and joins forces with her to protect the others who have been Touched. She has the power to “see” electrical energy patterns, which gives her the skills for inventing. Ann is best known for starring in the mini-series Death and Nightingales opposite Jamie Dornan. 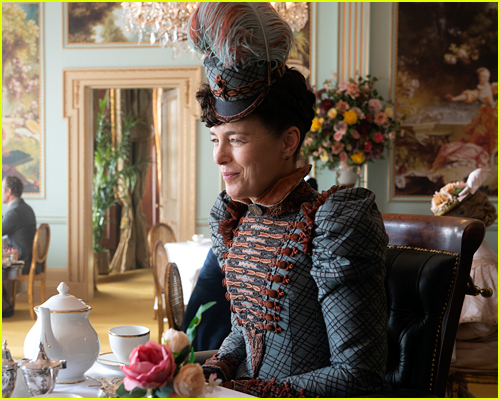 Olivia Williams plays Lavinia Bidlow, the wealthy benefactress funding the orphanage for Amalia’s outcasts, who are also known as the Touched. Olivia was most recently seen in the Oscar-nominated movie The Father and she’s also known for roles in films like The Sixth Sense, Rushmore, An Education, and The Ghost Writer. On television, she’s been in Fox’s Dollhouse, WGN America’s Manhattan, and Starz’s Counterpart. 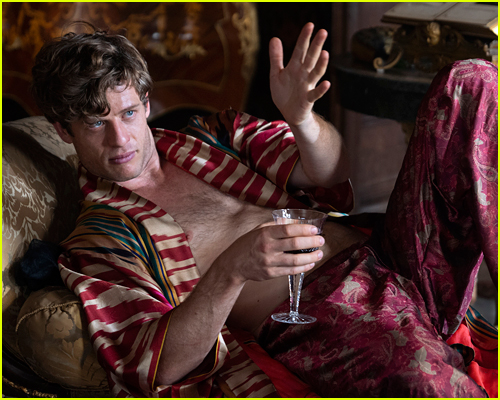 James Norton plays Hugo Swann, the rich and irreverent proprietor of a den of iniquity. James is best known for roles in movies like 2019′s Little Women, 2013′s Belle, and 2017′s Flatliners. He also has starred in TV shows like Happy Valley, Black Mirror, and McMafia. 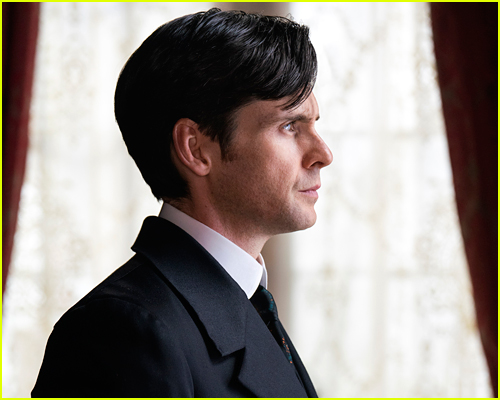 Tom Riley plays Augustus “Augie” Bidlow, Lavinia’s sweet, awkward, younger brother with a secret of his own. Tom is best known for playing the title role in the BBC and Starz series Da Vinci’s Demons. For those that don’t know, he’s married to Mean Girls actress Lizzy Caplan! 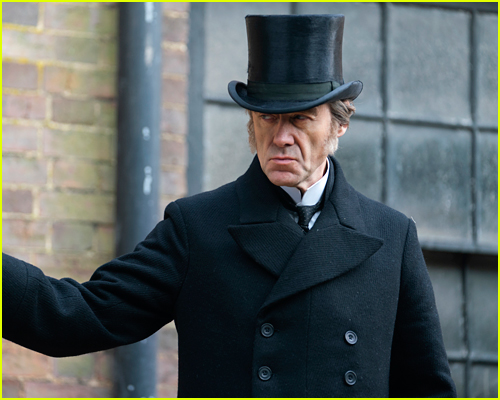 Pip Torrens plays Lord Gilbert Massen, a high-ranking government official leading the crusade against our heroines. Pip has had a long career in film and television, most recently appearing in shows like Netflix’s The Crown, AMC’s Preacher, and BBC/PBS’ Poldark. He’s also known for films like The Danish Girl, The Iron Lady, War Horse, and Star Wars: The Force Awakens. 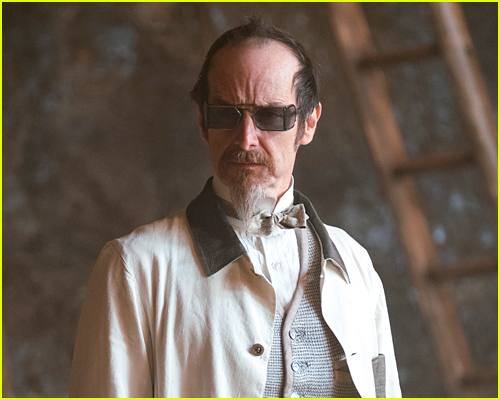 Denis O’Hare plays Edmund Hague, a deranged doctor searching for the source of the powers. Denis is best known for his role as Russell Edgington on HBO’s True Blood and for appearing in several seasons of American Horror Story. He also has appeared in movies like Dallas Buyers Club, Milk, Changeling, and Charlie Wilson’s War. 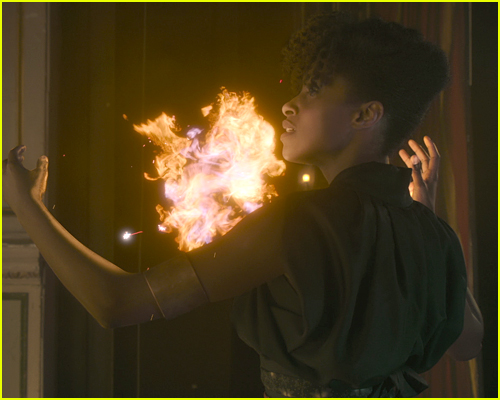 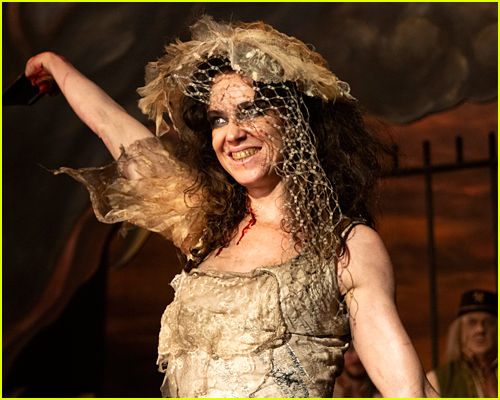 Amy Manson plays the tortured, murderous Maladie, who derives power from pain. Amy is likely most known for playing Merida on Once Upon a Time and her appearances in Starz’s The White Princess and BBC’s Torchwood. 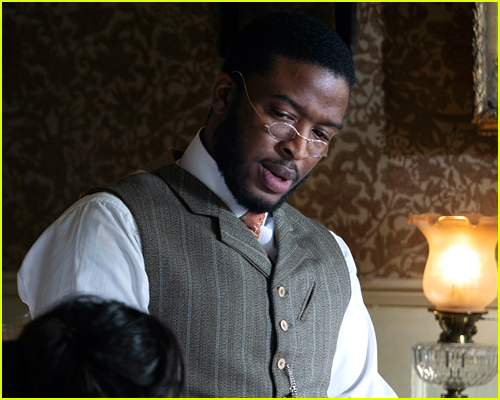 Zackary Momoh plays orphanage doctor Horatio Cousens, whose turn equips him with healing powers. Zackary is best known for his work in the Netflix series Seven Seconds and the recent movies Harriet and Doctor Sleep. 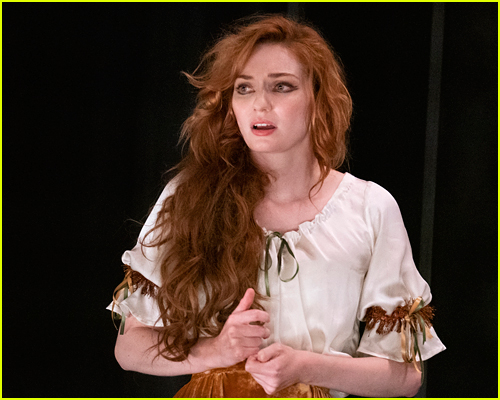 Eleanor Tomlinson plays Mary Brighton, a broken and resilient performer pursuing her dream of singing on stage. Eleanor is best known for her work on the BBC/PBS series Poldark, as well as appearances in movies like Jack the Giant Slayer, Colette, and Love Wedding Repeat. 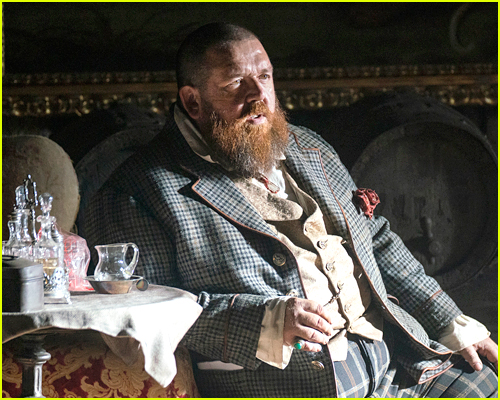 Nick Frost as Declan Orrun, aka The Beggar King

Nick Frost plays the feared criminal overlord Declan “Beggar King” Orrun. Nick is best known for starring in movies like Shaun of the Dead, Hot Fuzz, and The World’s End, as well as the recent film Fighting with My Family. He’ll soon be seen in season two of Paramount+’s Why Women Kill. 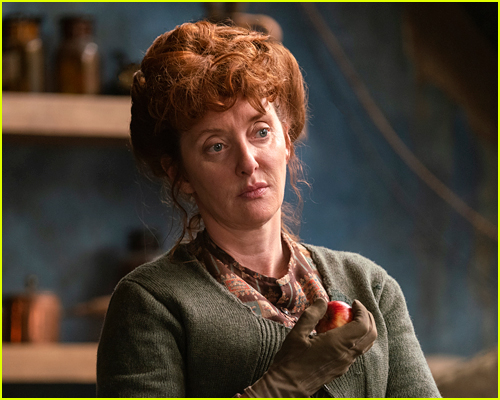 Elizabeth Berrington plays Lucy Best, adaptive and streetwise, her quick-wit and high spirits mask the pain of a tragic past. Elizabeth is best known for starring in British TV shows like Waterloo Road, Stella, Moving Wallpaper, and The Syndicate. 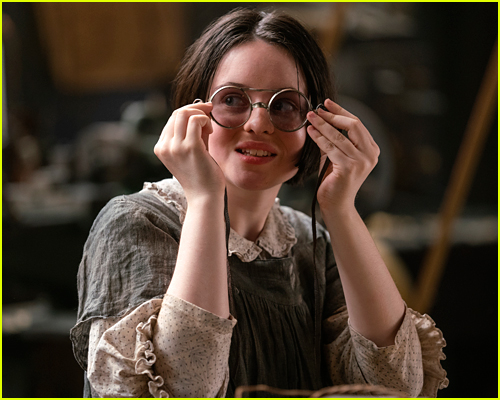 Viola Prettejohn plays Myrtle Haplisch, a middle-class girl rescued from a family who cannot understand her – literally, as she can no longer speak any form of language they understand. Viola is a newcomer whose only other credits are one episode of Netflix’s The Witcher and one episode of Starz’s Counterpart. 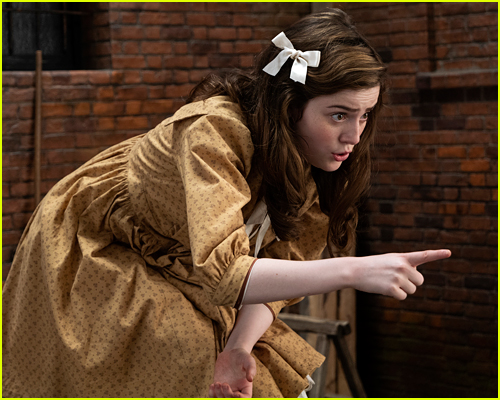 Anna Devlin plays Primrose Chattoway who, at ten feet tall and a dreamy demeanor, wishes to be an ordinary girl not taking up too much space. Anna has previously been seen in the movie All the Money in the World. 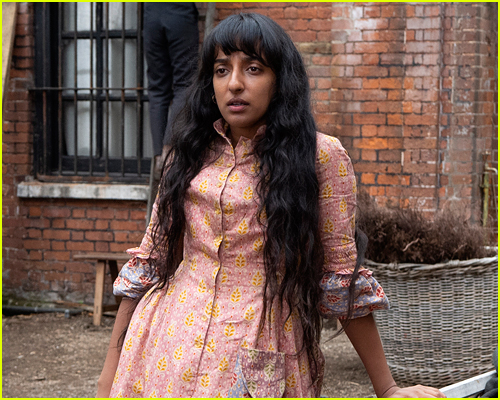 Kiran Sonia Sawar plays Harriet Kaur, a young Scottish Sikh and aspiring lawyer, determined to live her life as she planned. Kiran is best known for starring in the BBC One series Murdered by My Father and the “Crocodile” episode of Black Mirror. 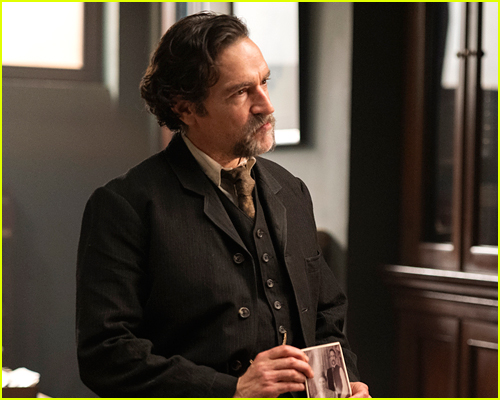 Ben Chaplin plays Inspector Frank Mundi, who’s torn between his police duties and moral compass. Ben has appeared in movies like 2021′s The Dig, 2016′s The Legend of Tarzan, 2015′s Cinderella, and 2008′s Me and Orson Welles.

You can catch new episodes of The Nevers on HBO and HBO Max on Sunday nights at 9pm ET. Make sure to learn about the three new shows that the network has in the works!