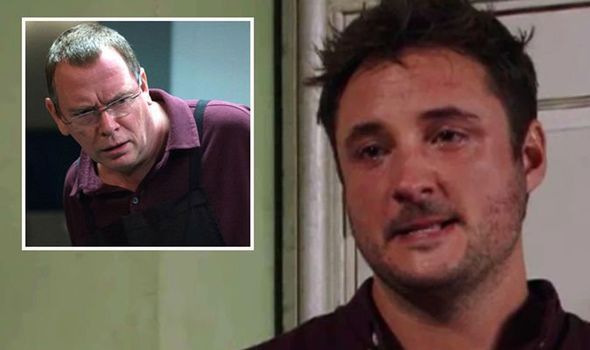 EASTENDERS’ Martin Fowler looks set to be replaced in one of his key roles on the BBC soap as the Walford favourite sets his sights on new horizons. However, it seems Ian Beale will be left finding someone to fill the role as he discovers his cousin’s betrayal.