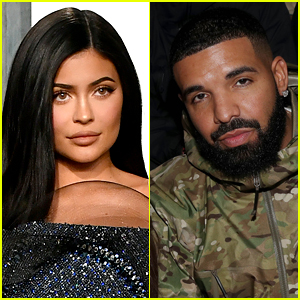 Drake is addressing the unreleased song where he calls Kylie Jenner a “side piece.”

The 33-year-old entertainer took to his Instagram Story and wrote, “A song that mark ran last night on night owl sound live set shouldn’t have been played. It’s a song that leaked 3 years ago and got scrapped shortly after.” His statement did not end there, though. See the entire statement in the gallery of this post.

He added that he does not want to offend any of his friends who may have heard the track.

PHOTOS: Check out the latest pics of Drake

If you missed it, in the song, Drake also name checked two other very famous people.

Check out Drake‘s full statement that he published to his social media after the song leaked….