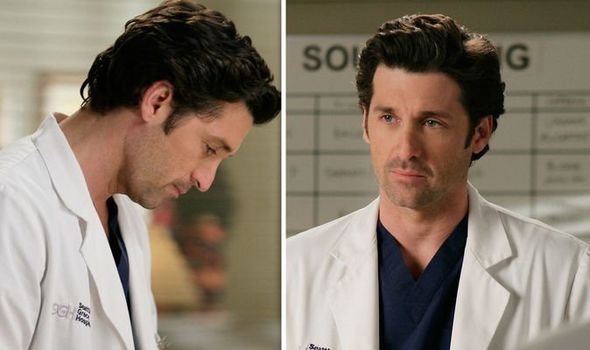 GREY’S ANATOMY has featured a star-studded cast over the years but one character fans will never forget was Derek Shepherd, played by Patrick Dempsey. The Hollywood star was one of the show’s original characters but why did he leave the series in 2015? Express.co.uk has everything you need to know.