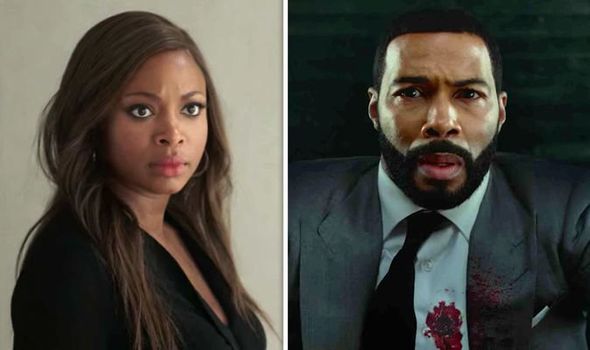 POWER season 6 had an extremely dramatic midseason finale when it was released on Starz and Netflix earlier this week. In the dramatic final few moments, Ghost was shot before he fell from a balcony. Nothing was revealed about who shot him – but could it have been his ex-wife Tasha?